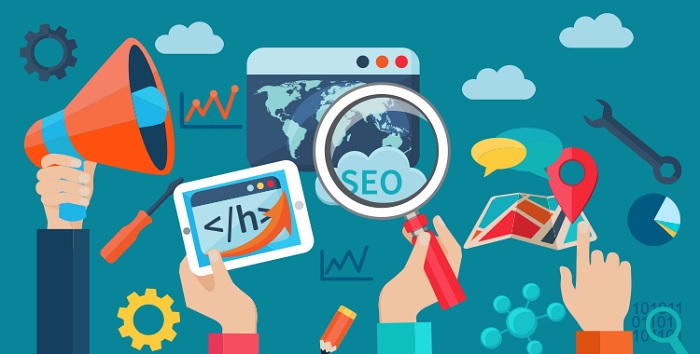 As you probably know, the entire world has been buzzing around the concept of augmented reality for quite a while now. As one of the most attractive ways of bringing our imaginations to real life, the video-based idea is among the most effective means of gaining popularity online.

But did you know that Snapchat is responsible for making us all fall in love with augmented reality?

The Lenses feature designed by the mobile app company was introduced way back in September 2015. Ever since, more than 70 million users are interacting with the +3,000 Lenses currently available for free. But that’s not what matters right now.

Recently, Snapchat launched Lens Studio, which is a desktop-only app designed for both Mac and Windows. The idea is that users have more freedom to create augmented-reality Lenses which can later be added to the content you share on Snapchat: on a video or on photos.

While Facebook’s AR Studio, which allows people to create ‘camera effects,’ is similar to Snapchat’s initial idea of Lenses, the company went one step further this time.

As it was stated earlier, there are some limitations to what kind of Lenses you can create via Lens Studio – as well as rules on how to share those Lenses on their social media platform. However, there are also enough loopholes for advertisers to promote their brand, product of service without needing to work with Snapchat’s sales team.

In other words, once you get to figure out how Lens Studio works and what you can do with it, you can design your own marketing campaigns however you want! Make sure that you go through the Terms & Conditions, though, because there are a couple of restrictions to look out for.

One of them, for instance, is that most people won’t be able to use the app to create Lenses applied on a phone’s front camera. More precisely, users can create Lenses that add 2D or even 3D objects to the video maker’s environment, but they cannot create selfie masks, for example, or anything for the well-known front camera.

However, it doesn’t mean things are that dark. Just imagine having fun designing mascots, 3D logos and even your own products and placing them wherever you want in the world for as long as you want. It surely seems like any marketer’s dream come true in terms of advertising accessibility!