The Top 3 Trends That Shaped Social Media in 2017 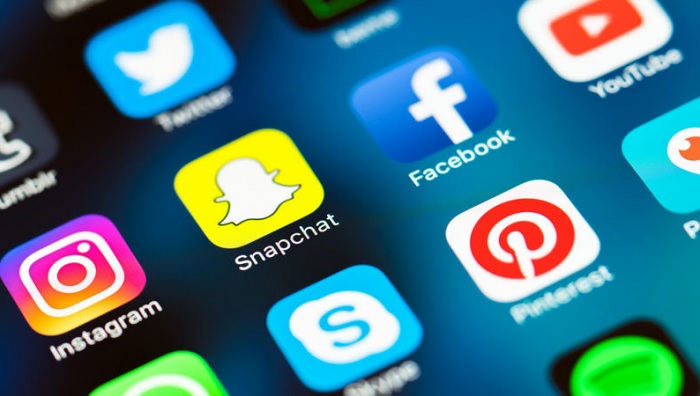 Not until long ago, social media used to be a thrilling experience for many – and a real mystery for others. As this year’s statistics have proven, though, social platforms such as Facebook or Twitter are far from being surprising anymore.

Last year, more than two-thirds of the social media ad spending went to Facebook. What’s even more interesting is that the social platform added more than 1 million advertisers in just seven months! This is the ultimate proof that social media matters now more than ever for any website owner who wants to improve his business.

Back when people were just starting to use smartphones to connect to social media, mobile browsing seemed simply magical to everyone. These days, though, it seems so natural that most marketers don’t even pay enough attention to how they may promote their services via mobile.

Recent statistics that showed up in 2017 say it all: In 2020, nearly 60% of Facebook users will access the app only via mobile devices.

What does that mean for marketers? Well, for starters, you should start researching ways to optimize your Facebook content so that it’s more mobile-friendly. One of them, for instance, is our very next big 2017 trend.

As the Verge company has perfectly put it, ‘the camera is the keyboard’ of this year’s social media sharing and communication. Furthermore, CEO Mark Zuckerberg recently stated that he actually wants Facebook to become a video-first platform – which definitely changes the game for online marketers.

Meanwhile, as we’ve noticed, Snapchat increased its popularity a lot this year. Considering that it has been a video-only app in the first place, the large number of users proves once again that videos will rule the next years as well.

Back when the first social media platforms appeared, people could barely have enough room to fit in between excited millennials. However, things have changed and social platforms aren’t popularized by youth anymore.

In fact, 53% of social media U.S. users are now 35 years old or older, while on Twitter the numbers reached 45%. This means that you should re-target your posts to match both teenagers and adults, depending on the domain of your company.

Overall, social media has been offering more advertising options in 2017 than ever before. As the importance of these platforms increases at a worldwide scale, every website owner should re-evaluate the strategies used to gain new customers.