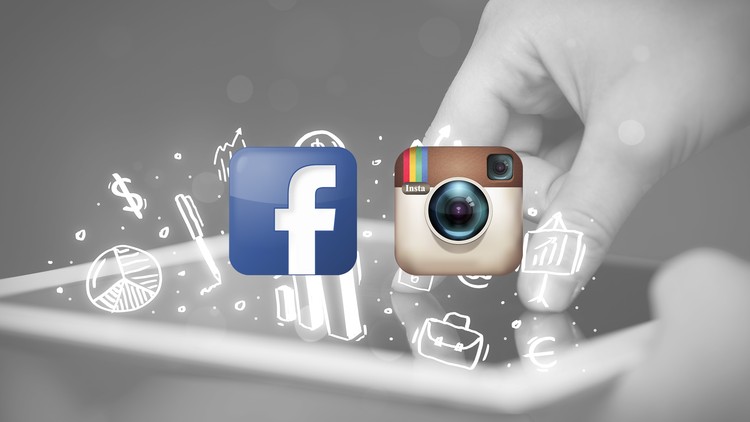 The entire digital world has its eyes on the giant Facebook platform after the Cambridge Analytica scandal. Considering that more than 1.40 billion people use the app daily, that’s definitely a lot of pressure.

It seems that the company saw this moment as a great time to make some changes. For one, both Facebook and Instagram will limit the data that can be accessed by third-party developers.

Most developers were shocked about the news (to say the least!), because it definitely affects every virtual business out there.

What the Recent Changes Mean

Instagram, for instance, instituted a 96% cut to how often developers can pull data from the API for mobile apps. In other words, now you can request only 200 data updates per hour, compared to 5,000 updates that were previously available.

What does this mean? For starters, it means that every developer has to re-think their online marketing strategy.

With so little access to information, the change will affect games, apps and everything designed to help marketers track user posts and complaints. All of these programs will probably stop working simply because they can’t get the information needed.

Furthermore, some developers already claim that they’ve been cut off Instagram entirely. Also, some apps are no longer accepted by the platform – so make sure to double check yours!

The Real Effect on Influencers & Marketers

The co-founder and CEO of the marketing platform Traackr, Pierre-Loic Assayag, explains that the recent changes will have a big impact on how much influencers spend their time (and money) on social media.

“Whenever a platform makes significant changes in how they operate and move toward less open sharing, it creates more challenges for influencers to grow their audience as fast as they could otherwise, making it harder for them to earn top dollars from brands,” he says.

But what if future modifications continue to have a negative effect on marketers? If we were to judge by the past decade’s virtual history, Facebook will end up losing.

“Over and over again, influencers have demonstrated their ability to switch platforms and bring their audiences with them. Influencers will always transition to platforms that make it easier for them to engage their followers, publish content easily and measure their success. Marketers will need to observe if shifts to other platforms take place in the coming months.”