HomeBlogSocial MediaYouTube Is Testing Automatic Product Detection: What It Means for Us

YouTube Is Testing Automatic Product Detection: What It Means for Us 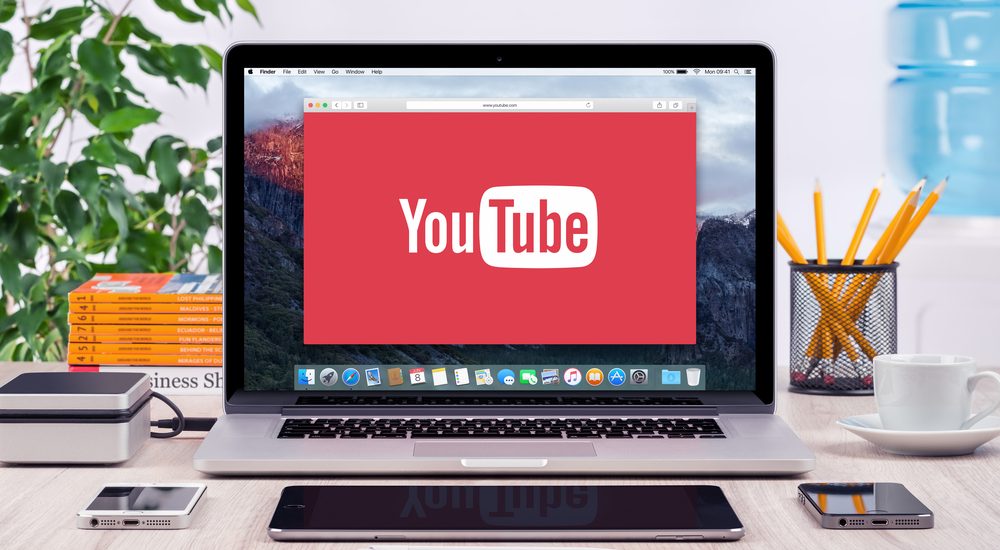 The virtual advertising industry has clearly exploded over the past few years, especially now that we use more social media platforms than ever.

Some upgrades, like the upcoming Instagram Story Drafts one I recently talked about here, are meant to ease our work on social media campaigns – and that’s great. However, we must admit that it’s not a major game-changer in terms of monetization.

But when giant YouTube announces changes, we all have to keep our eyes open.

The Google-owned company has just announced that it’s going to test a brand new feature that recommends products related to videos while the user is watching a video.

So far, YouTube is displaying video ads before, during and after a video (depending on its length), as well as ad creatives on top of the ‘Related video’ category.

Now the company is testing whether they want to upgrade their strategy.

Currently, small groups of YouTube users in Canada, Japan, Saudi Arabia and the US can check out a new product recommendation feature that links products (and items related to them) just below a video.

Here’s how it works: if you’re watching a video that shows a smartphone at some point, YouTube will automatically display a link to the phone’s purchase page as well as other accessories compatible with the device.

Officials from YouTube further explained their daring experiment in a statement:

“We are experimenting with a new feature that displays a list of products detected in some videos, as well as related products. The feature will appear in between the recommended videos to viewers scrolling below the video player. The goal is to help people explore more videos and information about those products on YouTube. This feature will be visible to people watching videos in the US.”

Recent reports published by 9to5Google have found that the YouTube team has been trying to test the feature briefly last year as well, so they’ve been having the strategy in mind for quite some time.

Although we still don’t know whether the new feature will be implemented universally for all users or not, why not get a bit excited?

What it means for us

Experts believe that this feature presents two sides of the same coin.

From marketers’ point of view, the upgrade opens new doors for brand awareness. It also encourages us to invest more resources into creating good-quality videos for YouTube, since they provide an extra change for product placement and recommendations.

For some users, though, the new feature may turn out to be tiring considering the social media platform already offers multiple ads during the video, as well as inside the Related Videos section.

I mean, if there’s one thing we definitely know is that nobody likes to be overwhelmed with ads – no matter how relevant they may be.

On another note, YouTube has been recently testing a feature that would allow Twitter users to watch videos directly from inside the app instead of being directed to YouTube. Much like the ad feature, this one is currently offered to small groups of users in Saudi Arabia, Japan, Canada and the US to see the feedback.