HomeBlogMarketingHow TikTok Became The Most Powerful Tool Of Digital Marketing

How TikTok Became The Most Powerful Tool Of Digital Marketing 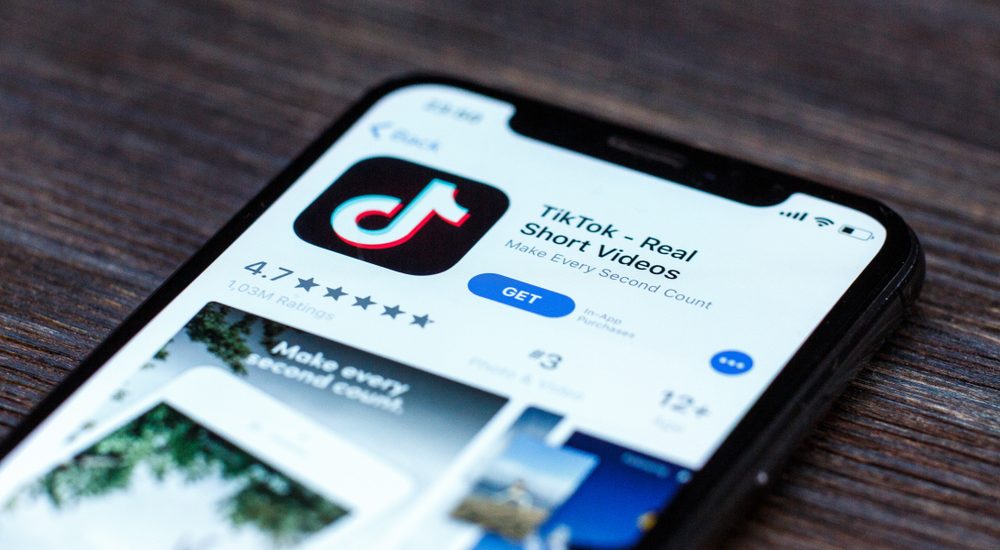 In a world dominated by technology and the Internet, it comes as no surprise that a new social media platform has taken over and has become the new ”It”.

Like all social media platforms, TikTok is in the spotlight now, becoming one of the most reliable tools when it comes to digital marketing. When you think about the app and how it started you wouldn’t have believed it would be where it is today, making billions of dollars, having more than 1 billion users, and producing insane content and revenue rates.

How did this happen?

In the beginning, everyone was questioning the app, saying it was a kid’s toy. In the end, its prosperity defeated the odds.

But what’s the secret that made it so successful compared to other giants on the market? Well, in most businesses’ visuals sell. Being an app where you can make and post videos and only videos, on any possible subject, is a creative idea.

What’s more, is the fact that you are in control of the video’s content and format, you can add tons of effects, you can cut parts of it, you can time it, and add any background noise that you want to. Unlike anything we’ve had displayed before, TikTok is all-in-one: it gives you the audience, the proper means, and, in the end, the success.

But that’s not the only thing that made this platform such a hit among all ages, and an influential and powerful tool. There’s also the fact that it’s becoming easier than ever to become famous.

TikTok is the best and easiest way of getting famous and making a load of money. Thanks to the algorithm, users see strategically recommended videos.

The phrase ”TikTok star” is now a thing, referring to young people or even teenagers who went viral on the platform, becoming millionaires overnight and ending up as famous and as popular as actors and other entertainers.

You can promote your business just by creating, posting, and sharing a creative video of your venture’s activity. For example, a small nail salon business can promote its work using different videos, putting its services in a favorable spotlight and, thanks to the algorithm, reaching thousands of people interested in nail artwork.

For businesses, the fact that it costs them nothing to create good advertising is a big plus, benefiting from the thousands of dollars saved from investing in advertising and using them for other purposes.

They can use other features such as affiliating direct links to their website or using Linktree.

Rules people followed that they benefited from and so did TikTok

Yes, the app is amazing for product or service advertising, but posting videos of the sort constantly will bore the users. So, having varied content is a must if you want to be successful and that means TikTok has new content to benefit from and share.

In addition, the one thing that is a must on any market is to stay relevant, by adjusting and following trends, getting out of the comfort zone, and trying something new.